Didn’t have much time today so I’ve only been around the sculpture show as yet. A good year. The standout exhibit of the ones I’ve seen was Deborah Marshall’s ‘Casting in retrograde – a diptych’.

You hear the music first – it sounds like Latin church music but it isn’t. So it seems like there must be an art work in the room. But you have to piece it together like a detective mystery. 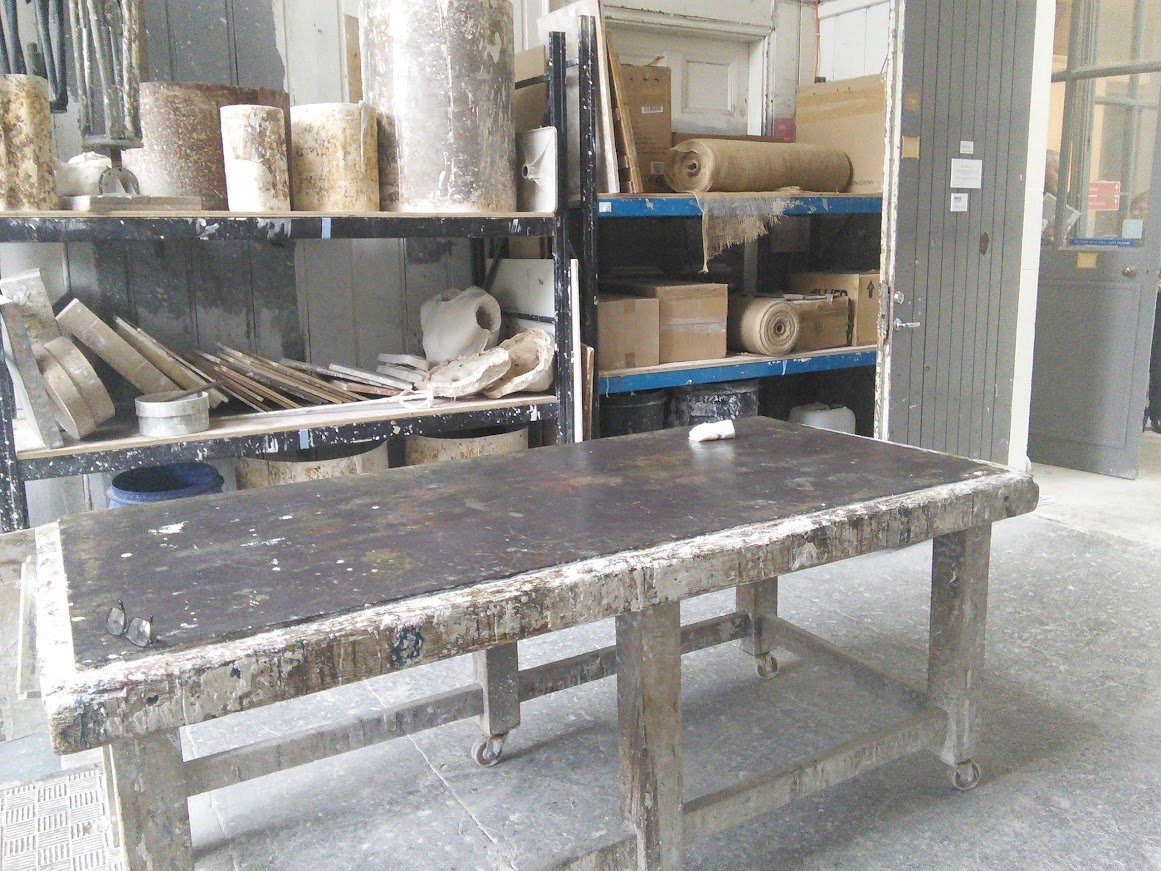 Casting in retrograde – a diptych. By Deborah Marshall 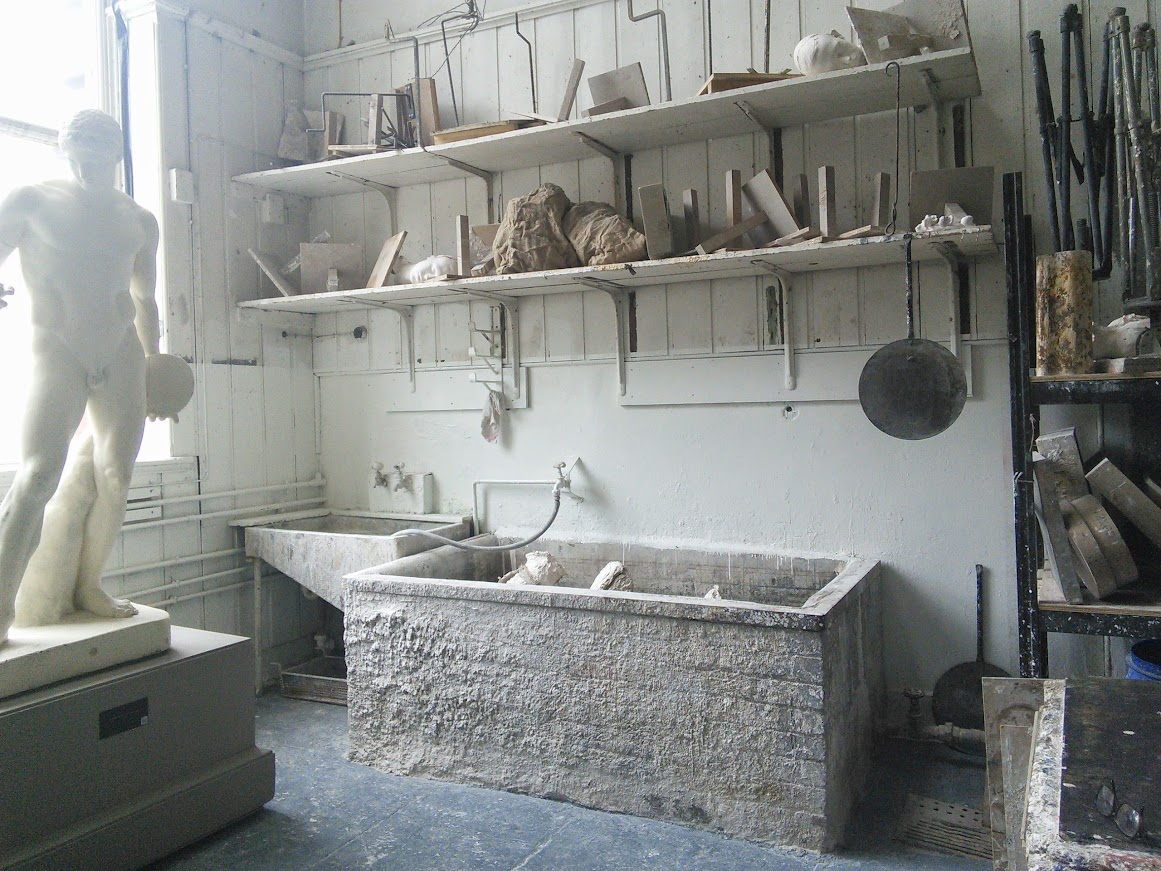 The music is an excerpt from Dido’s Lament, played in reverse as a six part canon.
She has a lovely blog that explains some of her thought process here.

I’m delighted that Take Tea With Turing is now available on Android. Free!!!

Take Tea With Turing is an anthology of creative work inspired by the life and legacy of Alan Turing, edited by Viccy Adams, Leverhulme Trust Artist in Residence at the School of Informatics, University of Edinburgh.

I’ve been struck by how many of the song lyrics on Savina Yannatou’s ‘Songs of the Mediterranean‘ have, due to the erosion of time, become so strange and surreal. (At least in their translations.)

I thought it would be fun to put together some settings for the English translations to bring out the words and the weirdness.

The first one is a ‘romance’ song from Sephardic jews who were expelled from Spain in 1492. The original lyrics are in Ladino, a form of medieval Spanish.

Cygnoir does a fantastic job of reciting the words.

Some of our comrades will be appearing at the 65th Eastercon, Satellite 4, this weekend.
On Friday night, Hannu Rajaniemi will be a victim guest of Horrorshow, a late night talk show hosted by Andrew J. Wilson. (22:00 – 23:30 in Castle 1)

I’ve been playing about lately with an Android Sequencer on my Nexus 7. Its called Caustic, and its the most fun for $8 I’ve ever spent.
This is my go at pretending to be an Art School band.

Some of my reviews for The Skinny of various shows in the Edinburgh Festival last year (2012). I forgot to post them up anywhere…

Camille O’Sullivan – The Rape of Lucrece